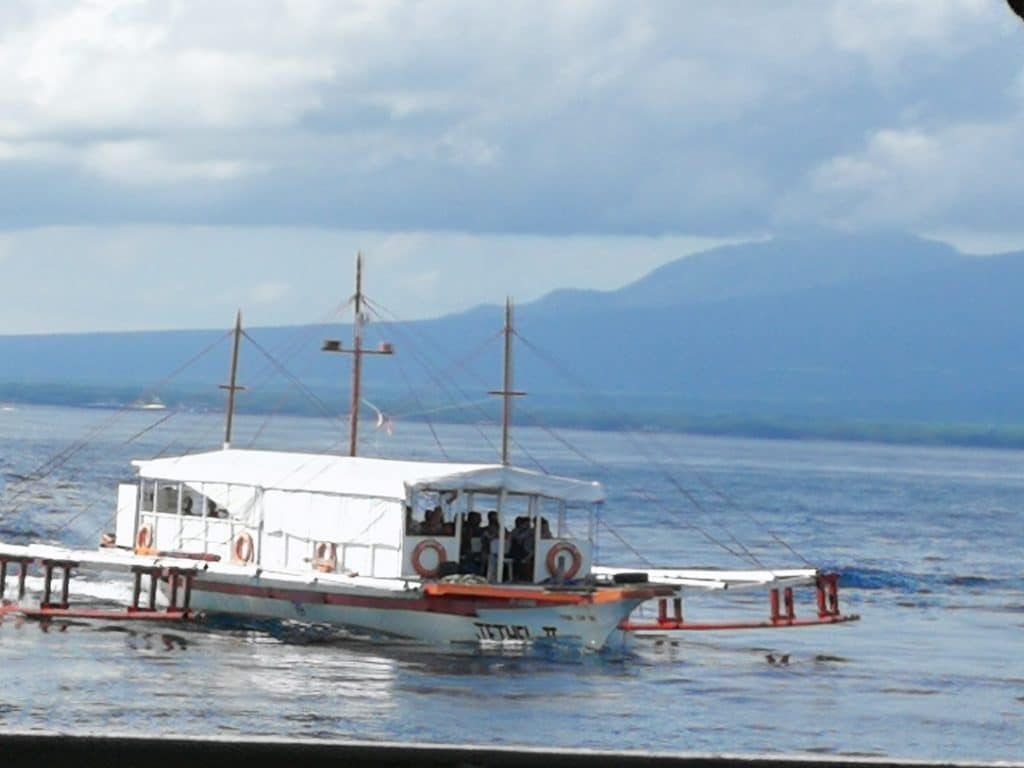 This new year will be a year full of adventures, risks and leaps of faith. I see this year as a year for me to take action and to put my decisions into actions. 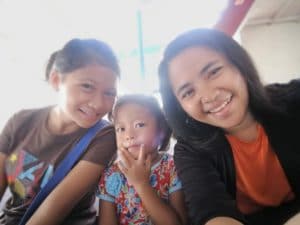 January 4, 2017 was the first of the many days that I will go on adventure to places never been to. I planned to get a non-professional driver’s license. They say that it’s very easy to process documents in Dumaguete City, so I decided to go there – for the first time. I thought I would be travelling alone, but, I am accompanied by my two beautiful nieces – Charish and Cate. So, off we went.

We rode a Ceres Bus Liner from Malabuyoc, Cebu to Bato Bus Terminal. I paid Php 35 and Php 22 for Charish. After that, we rode a tricycle, around 20-30 minute ride to Liloan Port. Since it’s my first time (Charish had been there, but unfortunately she wasn’t that observant) so, I followed two elderly since I heard them going to Dumaguete, as well. I followed them and eventually arrived at the ticketing booth for Maayo Shipping. 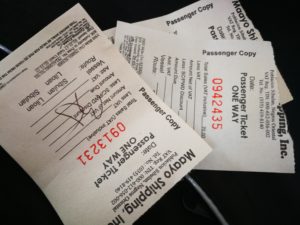 I was about to look for the ticketing booth for the fast craft or the ferry boat. However, since the departure of the Maayo Shipping is 9AM and we arrived around 8:45 AM, riding the ship would be a wiser choice than looking for another.

The weather was great and the course was very well. We arrived at the port of Sibulan after approximately 30 minutes. After that, we tried to look for a jeep that will drive us to Robinson’s. There was one jeepney (locals call it ‘easy ride’) and the driver asked where we are heading:

Driver: Asa mo day? (Where are you going Miss?)

Since the traffic is slowly flowing, we can’t seem to find our way across after the conversation. We were about to cross the road and I saw the driver still looking at us and seems to had told us something. However, since I can’t hear him and we were about to cross, I just shook my head in refusal (as if I heard him.)

That shook of mine was a blessing. Actually, prior to arrival, I planned to visit the San Antonio de Padua Church, since my sister told me it’s just near the pier. 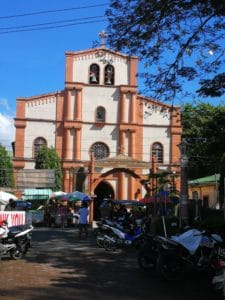 Indeed! As we were looking for an easy ride, we walked towards the corner and to the left, trying to find a sight of the jeepney, we saw the bell tower of the church. I was stunned to see how God has blessed us on our journey. We hurriedly bought white candles and went in to find the candle area. On our way to light the candles, there is a fat woman (with short hair), extending her hand, opening her palm and said, “Singko.” I reached for my wallet, but before giving the coin to her, I asked, “Para sa asa gani ni?” (What is this for?) She answered, “Para palit pagkaon.” (To buy food.) Then I gave the 5-peso coin to her.

I glanced and saw another woman with short hair, and I said to the kids maybe they are placed here for them not to wander everywhere.

As we moved forward, another woman also looked at us and we had this conversation:

I reached for my wallet and looked for coins.

Me: Okay. Then gave her the coin.

I smiled to her and went our way to the candle area. After we lit our candles, we went back to go inside the church. I glanced to the woman I just had conversation with and smiled. She seemed like filled with curiosity and continued to ask me:

She’s still filled with so many questions. So, I tried to end the conversation by saying:

I smiled and she also smiled back.

T’was a great day and I was looking forward to the greatest day ahead.

After saying some prayers, we went off. We asked a candle vendor where can we find an easy ride to Robinson’s. Then, she pointed us to the Caltex gasoline station across the street. Off we went and while were walking towards the corner, we paused for a while and took a few photos of the church and their beautifully-decorated park. 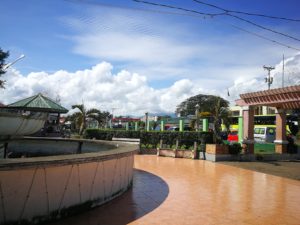 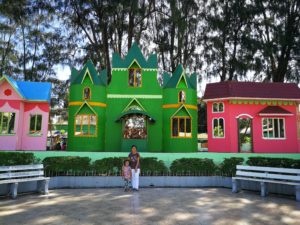 To make the long story, short, we weren’t able to find an easy ride that will lead us straight to Robinson’s. Instead, we had two tricycle rides to Robinson’s. Luckily, drivers and passengers were very much welcoming, allowing us to sit back, relax and enjoy the beauty of Dumaguete City.

Will definitely have a visit or two to this beautiful place, yet to be discovered. Look forward to the part 2 of this one-day, yet very fulfilling journey in Dumaguete City. Stay tuned!

BE INSPIRED. INSPIRE. BE AN INSPIRATION.

Hi there and welcome to my blog!

It’s such a great honor to have you here, taking your precious time to read some of my articles. This website contains nearly everything that gives my life an “extra plus” – personal experiences, lessons learned, reflections, insights, travels, promos I’m interested to share, as well as things I’m getting excited about – nearly anything interesting under the sun.

I hope you enjoy your visit.

Should you have comments or suggestions to help better this site, do not hesitate to contact me at admin@theextraplus.com. If you also would like to partner with me or you have some stories to tell, you can also shoot me an email.