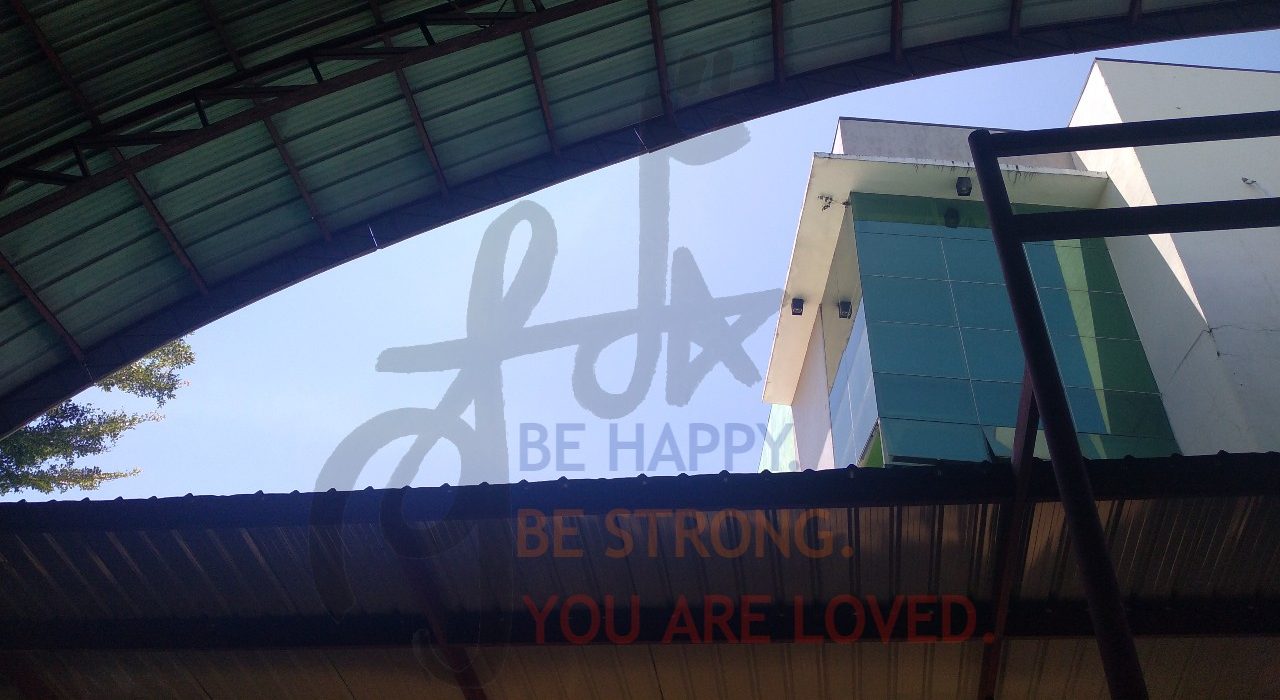 On my way to a university where I need to enroll myself for a summer Professional Education program, I listened to Jim Kwik’s podcast Ep. 1: Learn Anything Faster1. In this episode, Kwik, a brain coach, gave his tips on how to learn faster. He used the word FAST, which stands for:

Going back to my story…

Instead of dropping by the school, I went into their downtown because I need to withdraw money – I need to pay entrance fees, and some others dues. Then, I ride on a rela2 going to the school. I enjoyed the view of the Pulangi River as we head to the school. My mind still wandered when the driver stopped. I thought that we were just stuck in traffic, but actually, he already dropped me by the entrance of the school.

Fast forward, I went into the Graduate School department of the institution. There were a lot of people with different transactions in the department and the room was packed. I’m not really fond of being in the crowd, but what else can I do, I’m already there.

Soon after, I heard some people complaining that they were not being given much attention. That the staff who gave the priority number shouted or talked to them in an immodest manner, etc. I didn’t really pay much attention to these chattering because I’m preparing myself to talk to the dean.

However, as I waited for my line in their covered court (which to my surprise they call ‘cc’), I learned more about the whining I heard earlier. The staff who distributed the priority numbers had to make his voice bigger and louder for all people to hear. He apologized for his loud voice and talked about what happened a few hours back.

The teacher whom he talked to felt disrespected. She said she is a teacher and mustn’t be shouted at. There were also similar disagreements that happened in the Registrar resulting to the ‘lag’ in the process. Due to these chaos, the Head of the school’s registrar had to stop giving priority numbers and released a statement: “While you were teachers by profession, in this school, you are students (since you are trying to enroll to the school’s programs).”

As I waited in the line for my turn, I pondered about what had happened and I related it to the podcast that I listened to. Three things I came to realize:

Hope I have given you something to ponder today.

2Rela is the term used in most part of Mindanao that refers to the tricycle. In the Philippines, tricycle is very common, especially in rural areas and in places inaccessible by other public transport.

Let your stories be heard. I am open to collaborate with other co-inspirers out there. Simply comment or email me if you have “ExtraPlus” stories, or you have stories the world needs to hear.

What Makes You Different from the Rest of Us?