Be Inspired. Inspire. Be An Inspiration
Personal Experience Reviews 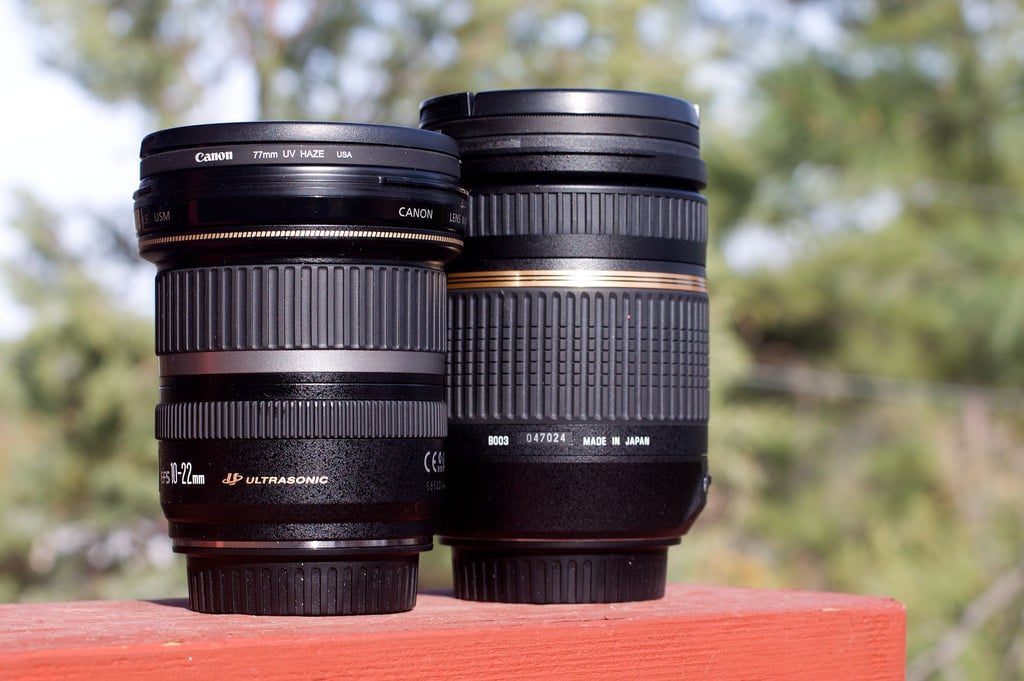 A Spanish friend of my brother offered me a Tamron lens for Canon camera. I was very excited to try it on my Canon camera since what I have is a Canon Telephoto Zoom lens (EF 75-300mm). I was in trouble using the lens to capture near objects as the lens is designed for long range.

So, I removed my Telephoto lens and tried to fit in the Tamron lens. To my surprise, the Tamron lens fits in, but won’t latched. It can fit perfectly, but it cannot be locked properly as it appears to have a protrusion on one side. My brother and I tried to compare the Tamron and the Canon lens, and indeed it has a little inclined part on one side at approximately 0.3cm.

I tried to search online, watch some videos on YouTube, even tried to check the compatibility of the Tamron lens to the camera. However, I see no indication of any problem they had with the Tamron lens to the Canon camera. Since it doesn’t come with a manual or any document of the lens, I tried to dig deeper into the reviews and possible adapters needed just to fit the lens in. 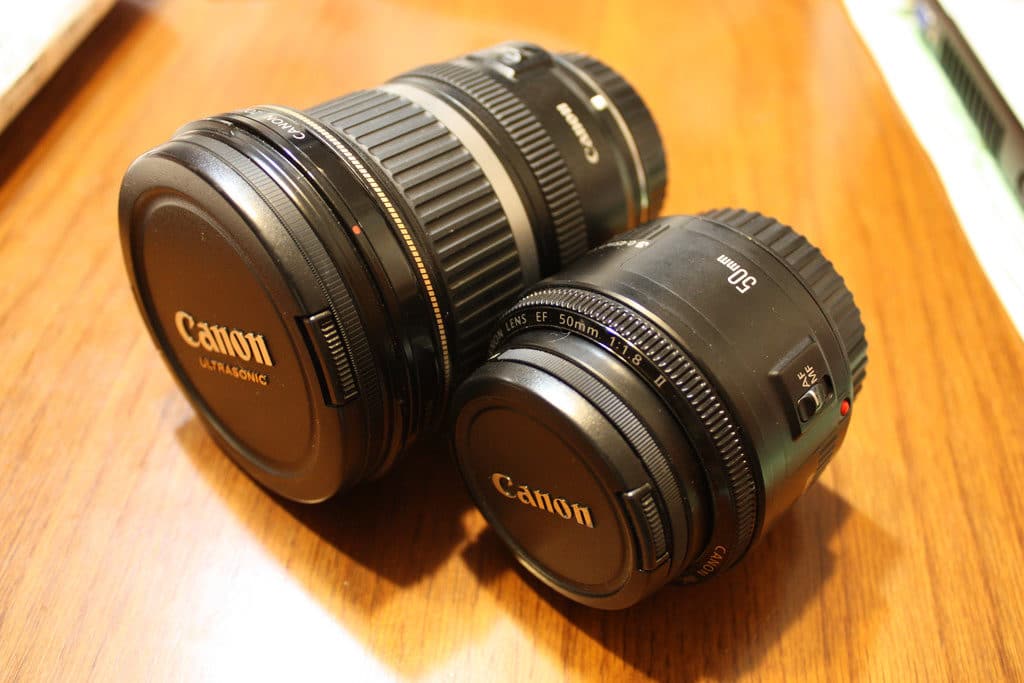 I didn’t get much light about the situation. I was thinking that perhaps, an adapter would do the trick. So, I looked for camera shops in Cebu. I came across PRG Camera Shop. I tried to check their website to see if they have adapters and eventually, I decided to contact them regarding  the issue. I sent them a text message and they replied. However, since they can’t really diagnose the problem with just text messages, I need to visit their shop in person for them to diagnose the problem.

Since Cebu City is quite far from where I lived, I decided to let it be. After all, I still have that telephoto lens for our upcoming family pilgrimage and outing.

Then on September 22, my brother had to drive his sister-in-law’s family to the pier in Cebu since they were going to Bohol. He told me that if I could come with them, he would drive me to the camera shops in Cebu. So, I went with them.

Issue is with the Camera Type, says PRG

After dropping off his sister-in law, we headed straight to PRG Photo Shop in Raintree Mall. Since there’s only a few of us, a woman in the counter asked me about my problem. So, I showed her the Tamron lens. After that, she asked me about the type of camera I have – crop or full frame.

I asked her of any possible ways to still use the lens on my camera, say, an adapter. But she said, they don’t have an adapter and if they have, she wouldn’t recommend it to me. She said that the adapter blocks the connection between the camera and the lens. If I  will be using an adapter, there will be no connection between the camera and the lens. So, automatic setting would not be possible, but only manual setting is.

So then, I accepted that I can’t do anything about it. I decided to go home and just return the lens to my brother’s friend. But then, my brother insisted to go to Macys Camera Shop in Banilad, Cebu. So, we went there and dropped by. After all, he’s the one driving the car and he would go if he wished to.

We’ve reached Macys Camera Shop in Banilad in no time. A woman entertained me and I said the problem. Then, she took a closer look at the Tamron lens, very keen and observant. She asked me, if the camera was being opened before. I never knew since it was just being offered to us.

It was her first time seeing such lens with a little protrusion on one side. I told her about what the other camera shop told me, and she said, there should be no difference. The lens for a full-frame camera is the same as that of a crop camera, when it comes to the design of the rim. Then, she urged me to know if the lens had been opened before. (Check out the map below to see Macys Camera Shop is located.)

I decided to open the lens to know what really happened. My brother asked permission from his friend and he agreed. As we were checking, my brother saw a part that was placed over the stopper instead of under it. That was basically the reason of the protrusion. I returned everything to where they should be. I tried to fit the lens into my camera and it completely latched to the body of my Canon camera without any problem.

Compared to the first camera shop that we’ve visited, Macy’s is more accurate in giving advises and in telling what the problem was and how to solve it based on the issue presented. I’m not saying that PRG Photoshop was wrong, but I am very thankful for their effort to address my needs. I have also known the difference between a full-frame sensor and crop sensor camera, thanks to PRG.

Anyways, that’s my personal experience with some of the camera shops in town. If you wish to share your experiences or your biases, you can leave a comment below. Stay tuned for more!

“Crash Landing on You” Life Lessons and Points to Ponder

A Journey to Sibulan and Encounter with Very Welcoming Locals